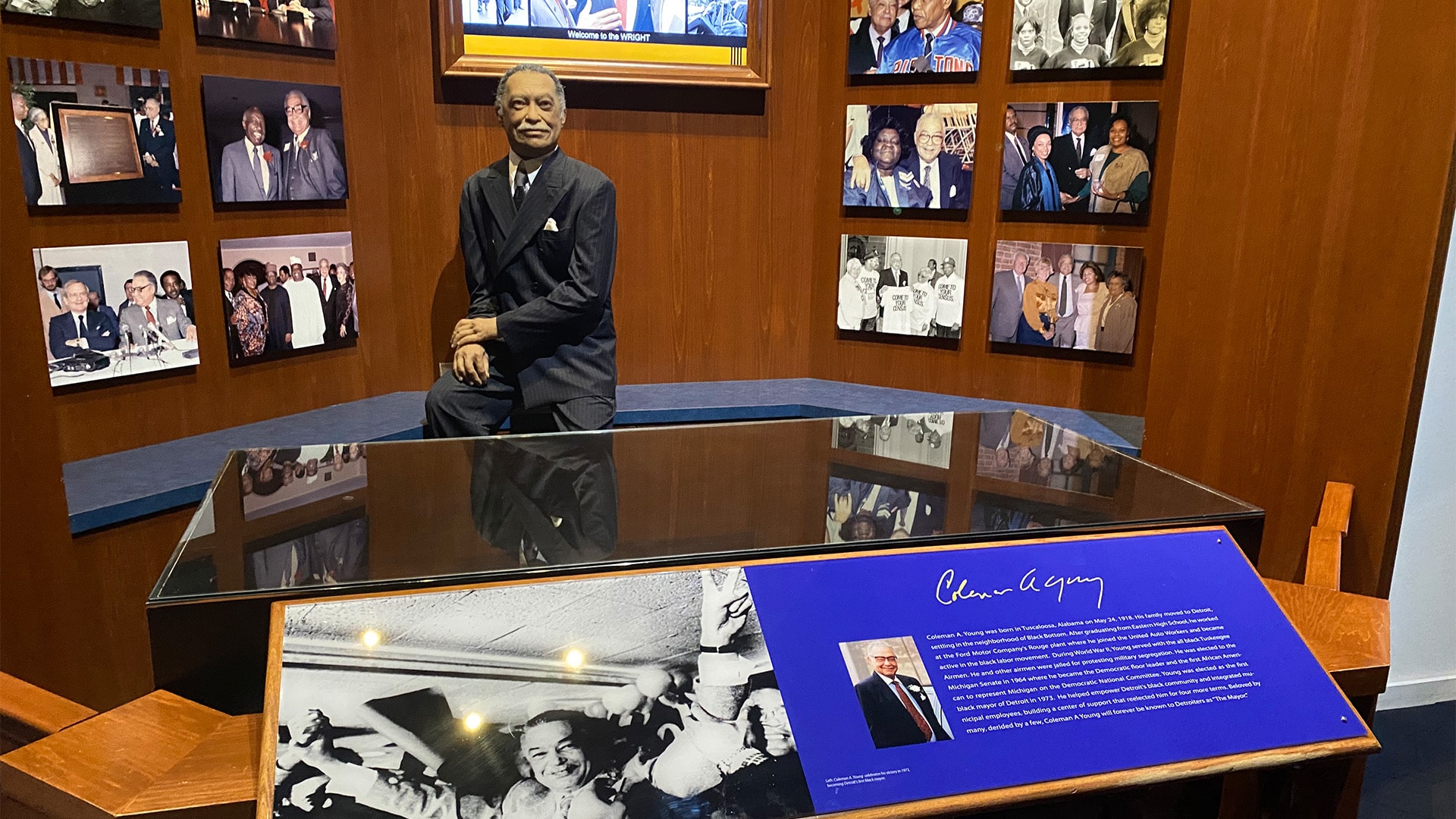 For over 50 years, the Charles H. Wright Museum of African American History (“The Wright”) has stood as a jewel in the crown of midtown Detroit’s Cultural Center. Week after week, visitors explore and celebrate African American history and culture through a variety of multi-media installations and exhibits. In 2022, museum officials recognized that their jewel needed some polish due to outdated media technology. They turned to EEI Digital. 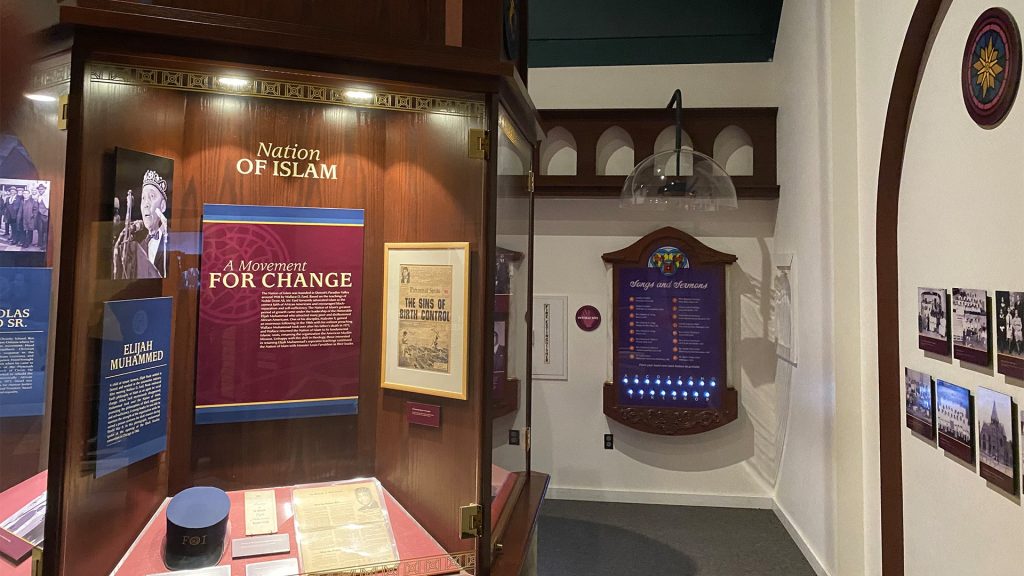 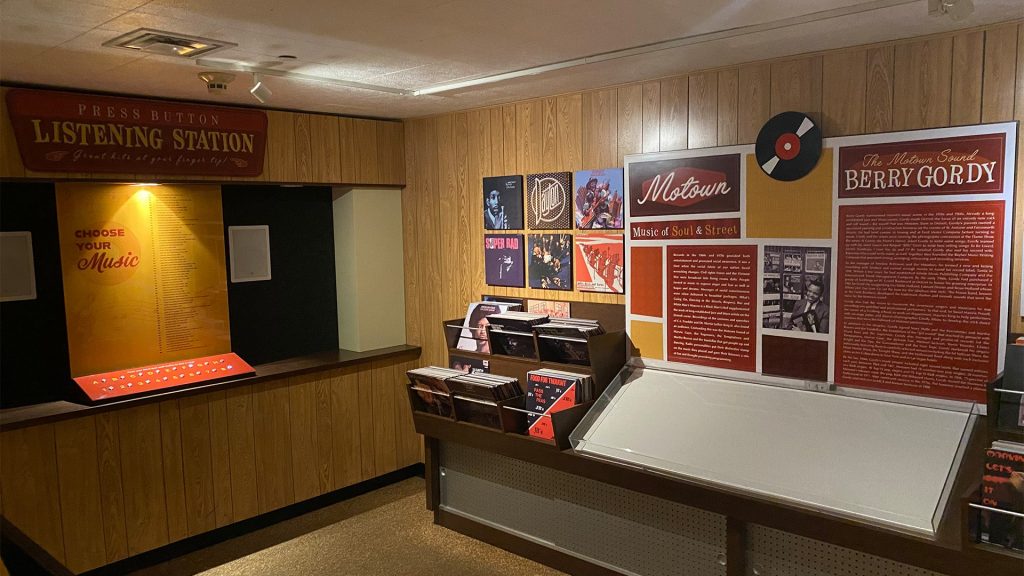 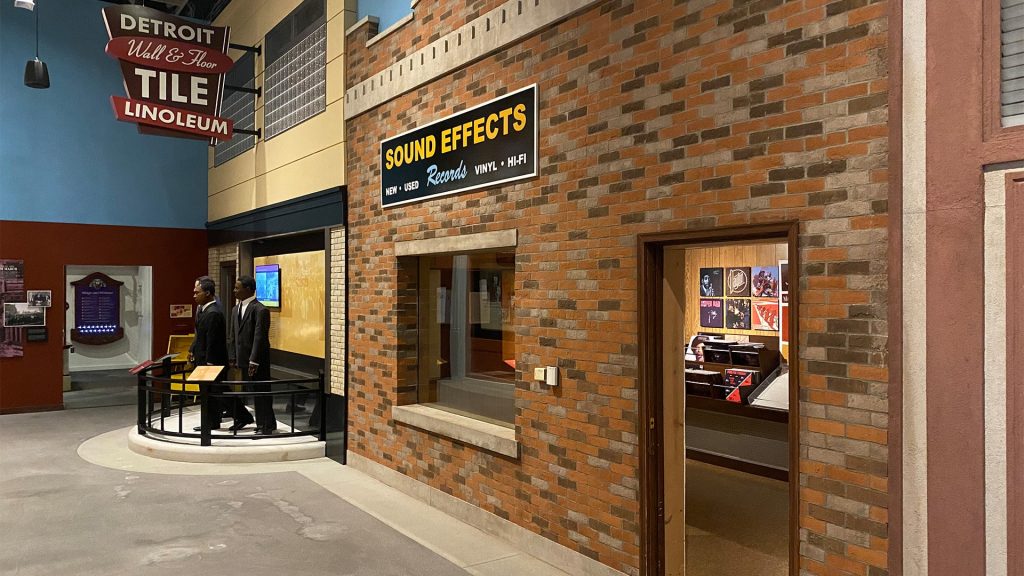 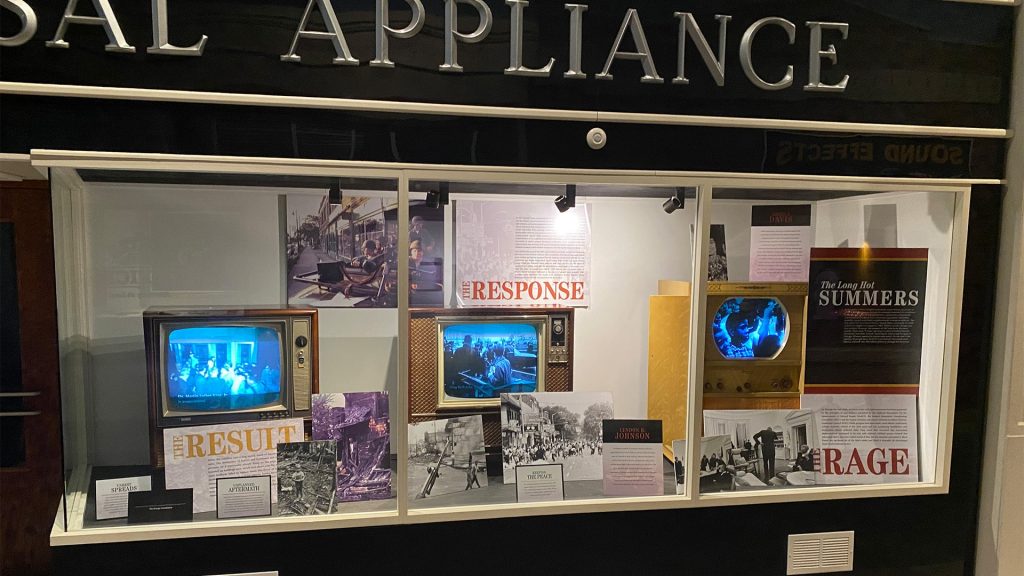 To continue to fulfill The Wright’s mission of opening minds and changing lives with powerful content, the audio/visual delivery of it needed urgent uplift. For instance, existing audio bled between activation areas, creating noise distractions. Video and image content was less than crisp, and animatronics were not even functional. About 85% of the A/V equipment was not working properly or at all. In addition, running the existing technology had become cumbersome for staff.

The EEI Digital team took a strategic approach to the re-design. We deployed modern technology to give the historical content its maximum power, while making the whole experience more functional for staff to run. The result:

The Charles H. Wright Museum of African American History envisions a world in which the adversities and achievements of African Americans inspire everyone toward greater understanding, acceptance, and unity. Today its technology is as vibrant as its vision.